A Team Who Played Exceptionally Well But Had A Hard Luck At The End! 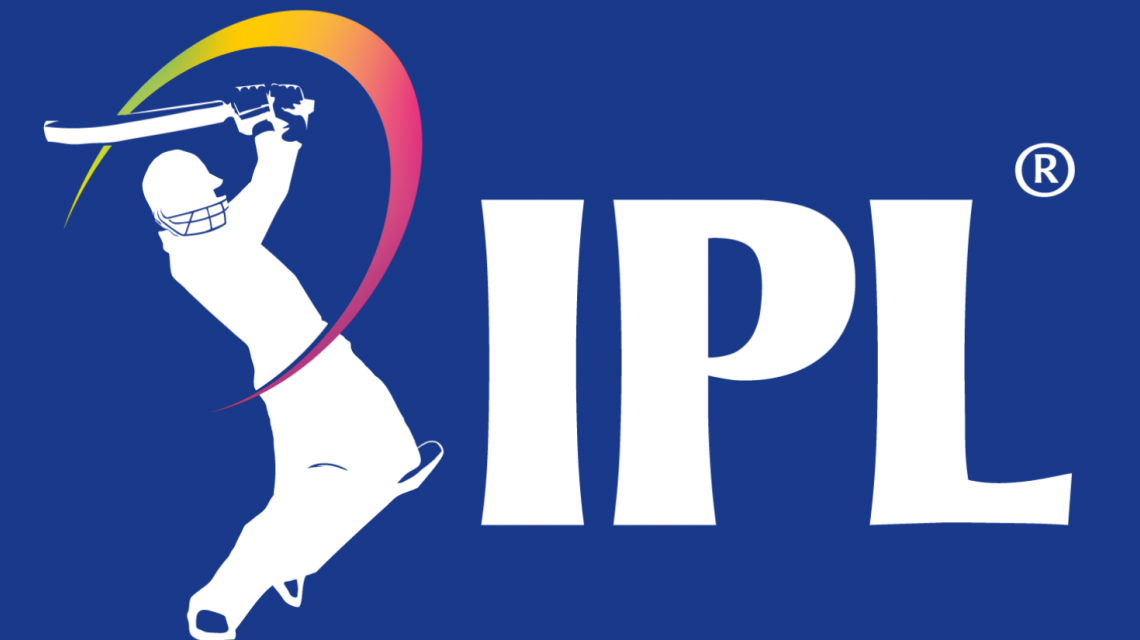 The Indian Premier League 2020 is ruling the heart of the cricket fans. After a long, dull pause of Coronavirus in everyone’s life, an extremely happening news cane for all bat and ball lovers that the Indian premier league will be played in this disturbing year of 2020 in UAE. The news was a full cheer up for the fans; however, the IPL is going live nowadays all from UAE and is proving to be a really very interesting season for all the IPL fans.

Kings eleven and their struggle

Many teams who were supposed to be on the top of the list are struggling at lower levels, some because of their performance and some because of their hard luck. The team that is having a stroke of bad luck in this IPL season is Kings Eleven Punjab. The team is facing what is called as a bit of actual hard luck. The team played exceptionally well in his initial matches but is unable to grab a win in all those matches where they have put a good score on the board. In one of their match with Chennai Super Kings, the team was unable to out even a single player from Chennai, and the openers single-handedly made the end of the match possible. In the same series, the team just lost by two runs from Kolkata Knight Riders. In the entire tournament, the team was able to win only two matches till now.

About the last match with Royal Challenger Bangalore

To all those who don’t know, Kings Eleven Punjab is a team that represents the Punjab region of India in the Indian Premier League and is famous by the name of Actress Preity Zinta. However, Priety is not the only owner of the team. The team has joint ownership by Mohit Burman, Ness Wadia, Preity Zinta, and Karan Paul.