A Loss In Denmark But Hope For Future 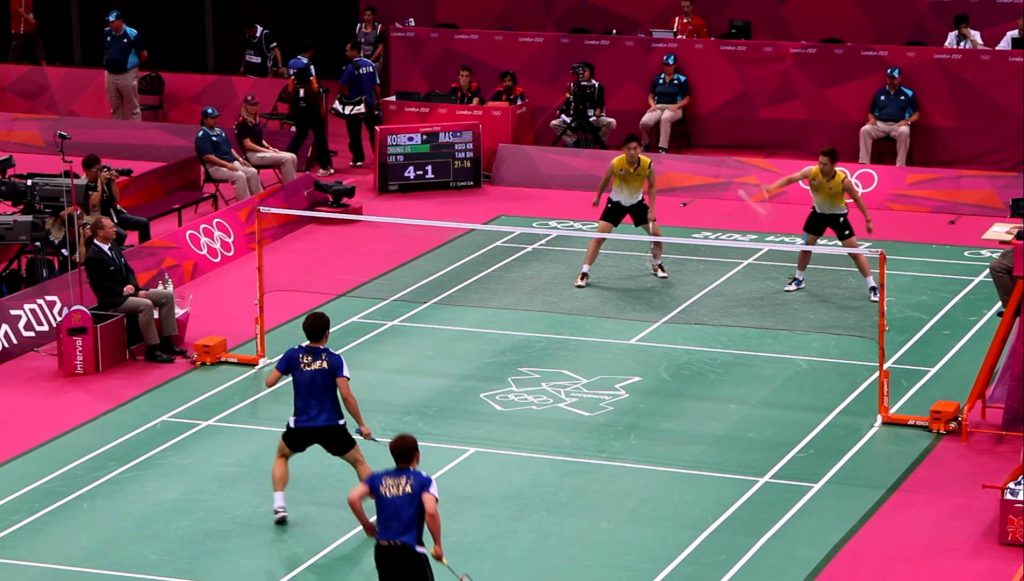 Friday, October 16th, was the day of hard luck for the Indian origin badminton player Kidambi Srikant; Kadambi lost his quarter-final match against the world’s number 2 player of china. The game was held between India’s Kidambi and china’s Chou Tien Chen, where the Chinese player won the lead by winning two out of three rounds in 60 minutes.

Who won the final badminton match

The 27-year-old Indian player tried his level best to win by leading the first round with a score of 22-20 but was unable to defeat Chou in the next two rounds of 60 minutes.

No doubt, Srikanth showed his best skills by winning the first round and giving a really tough fight in the third round; however, he could not beat the score and cross the quarter-final level. The player kept Chou in trouble with his extraordinary skills of power pack smashes.

The player was unable to read and judge Chou’s game, and due to some of his miss fortunes error, he was unable to win either of the last two rounds. But the gameplay that Srikanth played was enough to tell that the player has got some real skills in the game and is going to be India’s hope for the upcoming games in the future.

Down the smash shot of Srikanth reminded everyone watching that why the player was awarded with the super series title in 2017.

Srikanth took the lead in the first round with a score of 7-4, in which Chou fought back with a score of 11-10 in the mid of the game and took it up till 20-20 but made a clear victory further by ending score of 22-20.

He committed an error in the second round when the game was in his favor and after which the many time final series experience holder Chou took over the match in his favor.

In the deciding round, number 3 Srikanth gave a tough fight in the starting of the round but eventually, Chou took over and wrapped up the final round.

The Denmark open-ended for India when Srikanth lost his quarterfinal on Friday before him Lakshay Sen lost in his second round, whereas Subhhakar Dey and Ajay Jayram had already lost earlier in the first rounds.

Who is Srikanth Kidambi

For those who don’t know, Srikanth Kidambi is a badminton player from India; he also trains youngster badminton at Gopichand Badminton Academy in Hyderabad city in India. He is honored with various national awards in his field, such as: Padma Shri [India’s Fourth Highest Civilian Award] in 2018 and also Arjuna Award in the year 2015. He also won the medal in Commonwealth games 2018 in men’s single.

However, he represented India in his recent Denmark open men’s single but was unable to make it to the final. Still, India has immense hope to score a medal with him in upcoming badminton tournaments.