An extended tour of Tokyo Olympic 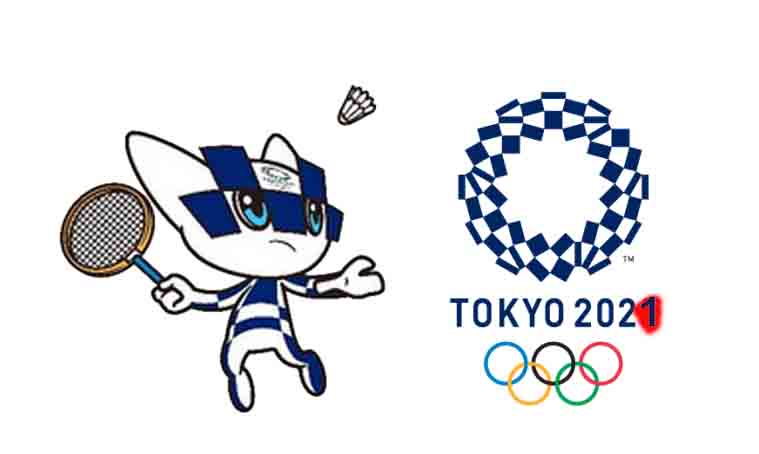 Just like all the changes, the Sport of badminton is also showing the effects of COVID 19. Recently, Many tournaments have either been canceled or have been postponed. Now one major badminton tournament is also going to be affected by this change.

In 2021 the remaining parts of the qualification period would be completed between 1st week to 17th week and during these weeks, all the remaining left or canceled tournaments or programs will take place.

BWF further said that the new extended qualification period would not be very different from the old one. All the remaining qualifying matches will be played in the same week of 2021 as they were planned to be finished in the weeks of 2020.

However, if it would be too not possible, the new dates would be arranged by BWF within the same week of the year 2021. All the ranking points which the players got between 26 April 2019 to April 29, 2020, will be maintained and would be used to finalize the final decision of selection after completion of the whole qualification period.

All the points earned in the qualification period of the Tokyo Olympics would be maintained under the list of Race to Tokyo Ranking. Many players might be not happy with disruption as they were having the good form while the game was on before the spread of COVID 19.

While performing again after so long, they would not be sure what changes would come in their performance at that time. I hope nothing wrong will happen and all the things will go smoothly without any disruptions again at that time when the programs restart.